Meeting forward: leading in half the time with twice the results

If the average leader were to take every meeting on their calendar and cut the time in half, they would free up more than three hours per week. In a company with 100 people, that’s close to 8 weeks of time regained for deeper, more productive work.

So, how do we get there? 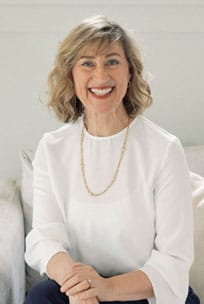 We’ve learned that online meetings are shorter for a variety of reasons including less chitchat, only one voice speaking at a time, and greater self-awareness due to the mirror effect.

What we don’t realize is that since the pandemic, we’re having more meetings with more attendees. According to the Economic Study of Work, on average, we’re attending one additional meeting per day with two more attendees.

We need to fight the tide of the “FYI” meetings by being even more intentional.

I refer to the concept of holding intentional meetings as “meeting forward.” When we meet forward, we decrease meeting time while increasing results. Here’s how: